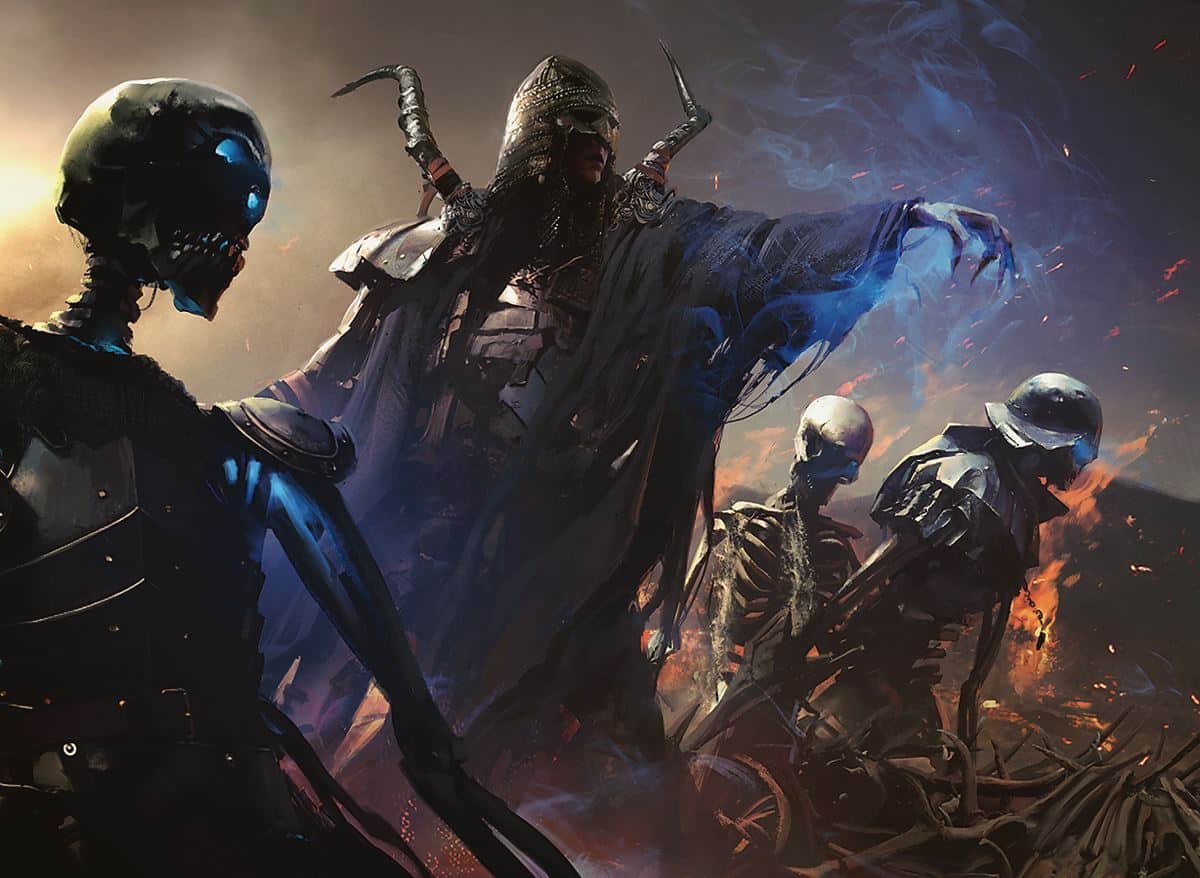 Necromancers are all about the link between life and death, and regardless of how they started, they all practice what others consider dangerous and forbidden. They work under a veil of secrecy and mystery, where an unnatural taint marks their path.

Seeing how almost anyone who has a talent for magic can become a Necromancer, their names can vary. That said, they often use nicknames or are known only by those names, such as Wrezhar The Twisted, Lozar Ashes, and The Soulkeeper.

The more you know about the Necromancer you’re naming, the better. Their race, history, personal goals, grudges, and ambitions can all help you come up with a good Necromancer name. For example, maybe the local cheerful bartender is actually the one they call The Sleepless One, or Matt the leatherworker’s assistant is known as Matt the Poltergeist within a certain secret wizard order.

Living in a small town as the local doctor, she enjoys a fairly decent reputation, and there is nothing out of the ordinary to be found in her house. Unbeknownst to others, however, when a visibly ill person visits, one without a family of their own, she puts them into a deep sleep and performs experiments on them while they are still alive. After they die during those experiments she continues using the body to practice dark arts, including attempts to raise the person from the dead.

Wanted in several villages, towns, and even one bigger city, he’s been one step ahead of the law so far, despite becoming increasingly harder to pull some of his stunts. Silver-tongued as he is, he lures the victims outside, into the wilderness, only to unleash his poisonous snake upon them which results in a quick death. From there, he then uses the body to perfect his necromancy skills before moving on to the next place. 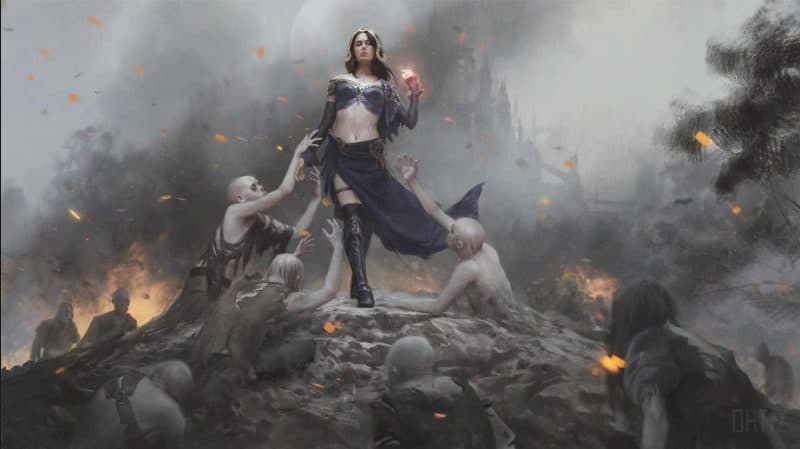 Think what the character’s ambitions are, what drives them forward, or anything that stands out when you see or hear about them, and use that to help you come up with a name. For example, Marrian Forton has had white hair ever since her husband died in a freak accident, and she’s known as Marrian the White among her wizard colleagues, while Lana Hollinger, the local herbalist, is actually the notorious Brewmaster, one responsible for many past crimes.

No one actually knows how she got into a state of madness, despite most people saying grief from losing her family was responsible. The reality, however, is that she’s been holed up in her house, just outside of the town, mixing various concoctions in hopes of discovering the right mix that will be able to raise the dead, one family member at the time.

After living in the same town for most of her life, being an assistant to a certain wizard was getting increasingly boring, and every consecutive day spent there slowly brought her closer to hell. Then, one day after getting into a heated argument, she murdered her mentor though not completely on purpose, and since that day, for almost a year now, she continues to live there and is somehow able to fool everyone into thinking the wizard is still alive, and simply wants to be left alone. 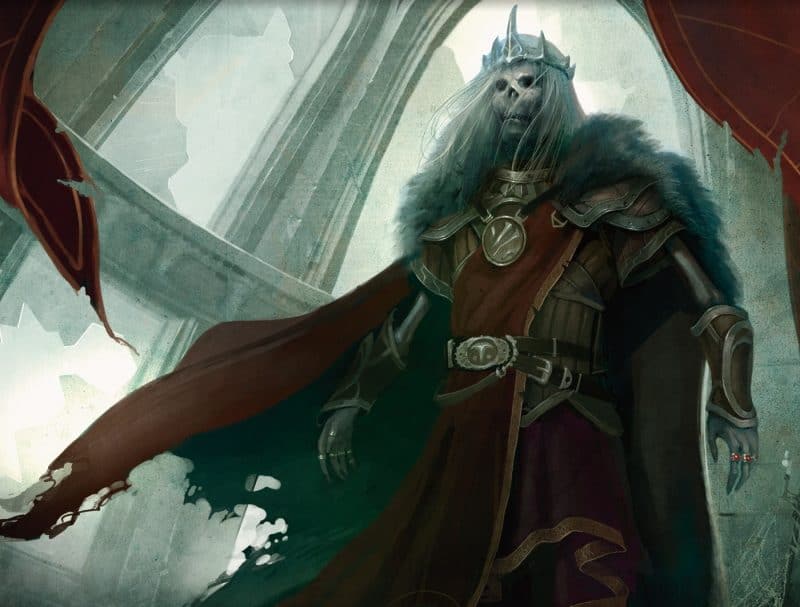 Use the character’s race to determine an appropriate first name, and allow yourself to be more creative with the last name. Maybe Matt the Elf, as the villagers refer to him, is actually Wraithspawn, the disturbed wizard meddling with forces beyond his comprehension, and Ian Brimstone who works in the town’s bakery is a part of a secret society where everyone knows him as Ian Firesoul.

This half-elf keeps his true identity as secret as they come, and mostly focuses on daily chores that entail everything from buying food to taking care of many people in the orphanage. Unfortunately, his biggest secret is that he’s the one responsible for the disappearance of several orphans, and if anyone knew he kept their bodies within the same building, he would lose more than his job.

Working his magic from deep in the swamp, he’s been slowly but surely building an undead army composed of dead lizardmen living in the area, where the living ones know those who are dead, or close to death, are to be brought to an altar and leaving them there, a method that ensures peace between them and the mighty wizard.

One of the ways you can come up with a funny necromancer name is to use the names of real people, dead or alive, and modify them with words that could be associated with the everyday life of such a character. Another way is to think of opposing words in order to combine them in a humorous manner, where the conflicting terms can often provide the result we need.

He never knew he would be where he is today, a member of an adventuring party working for the highest bidder, and traveling along the many roads throughout a vast empire. When asked about his past he becomes hesitant to share much, explaining his old jobs were tedious, monotone, and not always completely legal.

Despite her best intentions to become a famous person who would be revered and showered with praise everywhere, she goes, somehow she remains all but anonymous, despite offering help to anyone that might need it. This has led to increasingly more resentment on her side, to the point where she’s now contemplating actually hindering others instead of aiding them.

We can use their affinity for mystery, forbidden magic, dark arts, and secrecy when we create a necromancer’s last name. Using the words associated with those terms can help you come up with a last name worthy of remembering, such as Helion, Darkbridge, Graves, Malice, Blackwood, and Thornheart. We can also use titles instead, titles such as The Unseeming, The Wicked, The Unholy, and The Foul.

This family name stretches back for dozens of generations, and since it’s elves we’re talking about, this means for thousands of years, where some would even say back to the beginning of time. Today, however, while the family name lives on, and could do so for quite some time, the only living member is a lich in the southern part of a certain empire that is on a brink of the greatest war it has ever seen.

While some may think this name belongs to a certain lineage, in truth, it’s a name given to one of the members of the family whose true name has been long forgotten. Nowadays, whoever bears that name is a person who was mentored by the previous owner, regardless of whether they may be related by blood or not. 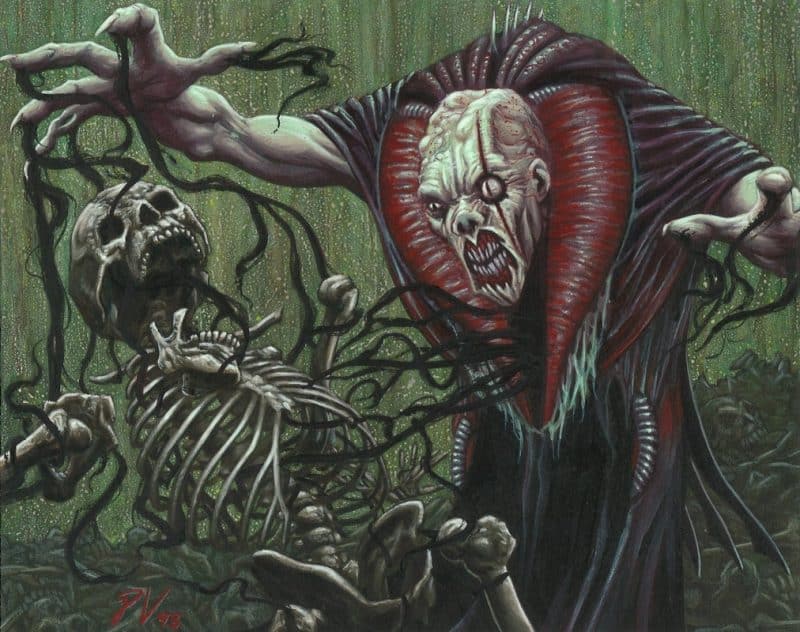 Necromancers are often associated with evil in general, and as such are prime targets for an evil name. Use ominous words and terms to amplify the mystery around them, and use a more archaic surname which you can also modify with the aforementioned type of words, or add eerie titles to regular first names instead.

Hired by a self-proclaimed King of the West, this dwarf has shown dubious intentions since an early age, to say the least, and was a perfect candidate for the King’s intentions which include meddling with forbidden magic, the unnatural, and eventual conquest of a certain elven kingdom towards which he holds an eternal grudge.

Being unable to talk to others, and speak in general, should have been a much bigger obstacle for this half-orc, especially coupled with getting bullied on a daily basis his whole life. However, he managed to rise above this disability and put himself into a position of power by wielding magic powers far above what others of his kin are used to witnessing.

Necromancer is a calling not many answers, as the theme of everyday life is death and everything that surrounds it. Determine the lore around the character first, as this will allow you to know what kind of name you’re going for. Then think of what we would consider dark and sinister words and start combining them, both with regular names and with each other. You should be able to soon modify any real name with one of those gloomy terms you already know. For more ideas and inspiration, make sure to visit our Necromancer Name Generator.

How do you view Necromancers? Are they just like other wizards and shouldn’t be shunned, or is the magic they practice considered forbidden for a reason? Please, let us know your ways of naming a necromancer, and share some of the names you came up with by leaving a comment below.