These cat-like fur-covered humanoids have names that describe their skills and abilities, where they also often have a nickname alongside it, as a prefix or suffix, such as Fa’argo the Unseen, Ko’ier the Artist, and Strong-Legs Kazaasha.

It is also said many choose a life of a nomad, traveling and trading along the way, and the stories they share with others make their names become known, names such as Jo’ren-Dar, Shuhashi Jahkbiri, Ineisa, Omdran Mahrispoor, and Ja’ir.

A good Khajiit name often contains honorifics that serve to portray the owner’s status in life and can be changed as time goes on. An example would be “Dar/Daro”, male/female, which implies the person is clever, inquisitive, and agile, and “Dro/Dra” which describes that particular Khajiit as a wise person, and an important elder.

He comes from a long line of merchants where the family cart store is always passed to the oldest child, thus continuing the tradition and business, and as the 12th generation, he is currently traveling towards the capital as part of a decent-sized caravan.

She can tell you your future if you open your mind to it, though she will not do it for free. While she welcomes coin, other items of a more personal value are often even better, and surprisingly no one’s said anything negative about their experience with this mysterious Khajit. 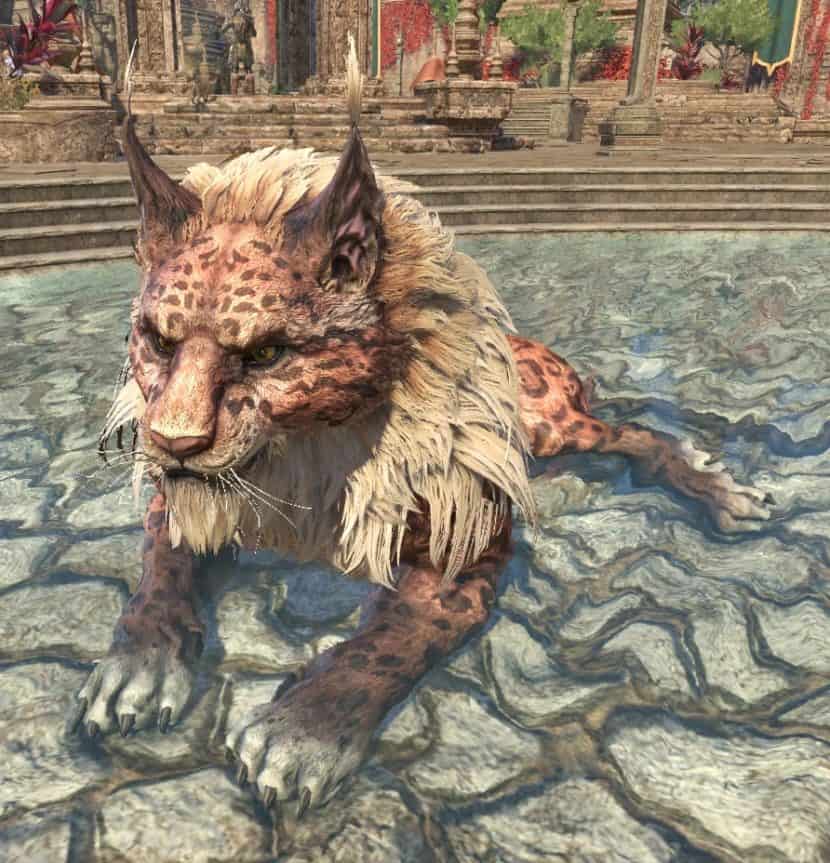 As an expert explorer, her services as a guide are needed by many travelers as she knows about a more off-road path that is both much less patrolled and quicker to the destination, though also more dangerous and one which couldn’t be traversed without her help.

Having been a smuggler for over twenty years without ever being caught, she can get any contraband in or outside of the city, and the numerous jobs she did during those two decades have allowed her to have a plethora of connections that help her along the way.

He doesn’t speak much and lets his weapons do all the talking, instead. As a former slave gladiator, he was freed by chance after a raid on his now-dead masters, where, as a show of gratitude, he swore his life to the group responsible for his rescue.

Preferring to live outside, one with nature, it was no surprise he opted for a nomadic life as he could travel where and when he wanted to. As luck would have it, he stumbled upon a trapped dog, and after rescuing him he gained a loyal friend for life who never leaves his side. 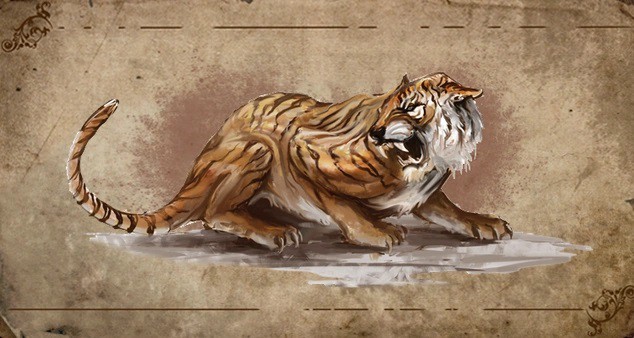 When you’re in a need of a funny Khajiit name, a good way to come up with one is to use the words that may be somewhat associated with them, and then combine them in an interesting manner so that others can understand the wordplay as soon as they read it.

If you asked him, he’s done it all, and everything he achieved was thanks to his incredible magical power, though none can say they ever witnessed him doing any magic. There are many possible explanations for this but he swears the only reason for this is because he doesn’t have his “magic wand” with him.

This Khajit needs no weapons, for his paws and claws strike as fast as lightning and as strong as thunder, and despite not being a necessarily imposing figure the way he moves quickly lets the opponent know they are in deep trouble.

While there are names that could be considered badass, it is often the actions of those characters that add value and significance to their names, making them famous and/or notorious in the process.

After escaping the ambush alive, it took three days for him to gather the survivors and organize a counterattack. On the fourth day, fifty Khajit fell upon their old nemesis, ambushing them and exacting brutal revenge, slaying them all then and there.

Though she may not be known outside of the region, she’s a true hero to her community. She was always considered a good warrior but after the day she slew the dreaded werewolf, a monster responsible for the deaths of many people, both young and old, she is celebrated as a champion of justice and dubbed Wolfbane.

Not all Khajiit have or use a surname, where it mostly depends on the region they grew up in, as well as the era they live in. Those who do have a last name have one that is often inspired by African and Arabian cultures which we can use for inspiration.

This ancient lineage finds its way back to the kings of the old, great leaders ruling over thousands of kinsmen, and more than 40 clans. As times changed, so did the situation regarding their race, and the power they once had slowly but surely collapsed, and today the descendants can only dream of such success.

This mysterious hermit lives high in the snowy mountains yet seems to need no clothes. While his natural skin and fur do offer certain protection, the conditions are too extreme to live there without some kind of help, and his deep understanding of magic allows him to do just that. 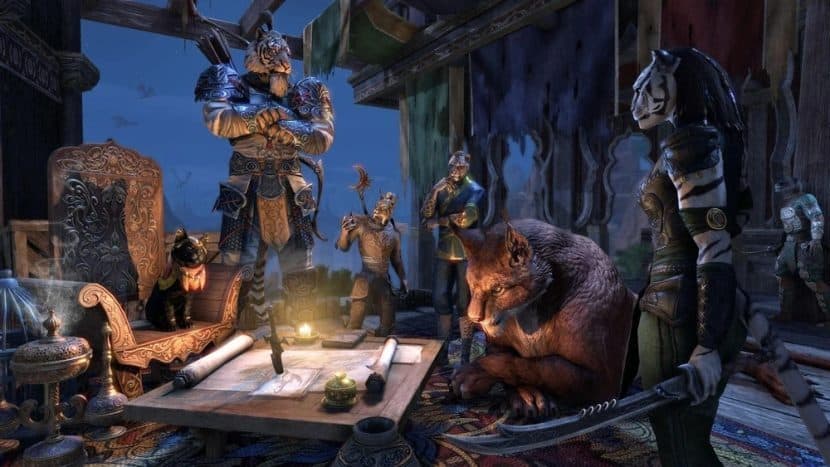 Khajiit tribe name often allows us to get a glimpse of what they are all about, ranging from learning about their habits to physical looks, and even certain associations with other groups or types of businesses.

This highly organized family runs their trading business with utmost care and diligence, and they leave nothing to chance. From the outside, sometimes it seems they put business before blood but those who know the intricate details of their relationships know that there’s far more than meets the eye.

They are considered one of the best, if not the best, assassins in the kingdom. They are as expensive as efficient, and they never fail a task once they agree to it, and while they did have some losses in the past the numbers remain steady, though not just anyone can join in.

We can see that some of the Khajiit names draw inspiration from Arabic and Indian cultures and that they also contain certain honorifics alongside those names. Using prefixes and suffixes we give the name a foreign feel, where they also become more exotic, as well as provide an insight into the Khajiit naming concept. Think about the honorifics presented in the article, use apostrophes where you feel it fits, such as after the prefix, and check our Khajiit Name Generator for more inspiration on how to come up with a Khajiit name that will suit your needs.

What do you think about the article and the information in it? Do you feel like it helped you with creating a name? Tell us what you think by leaving a comment below, and let us know how what kind of a character you created, and how did you come up with a name for them.