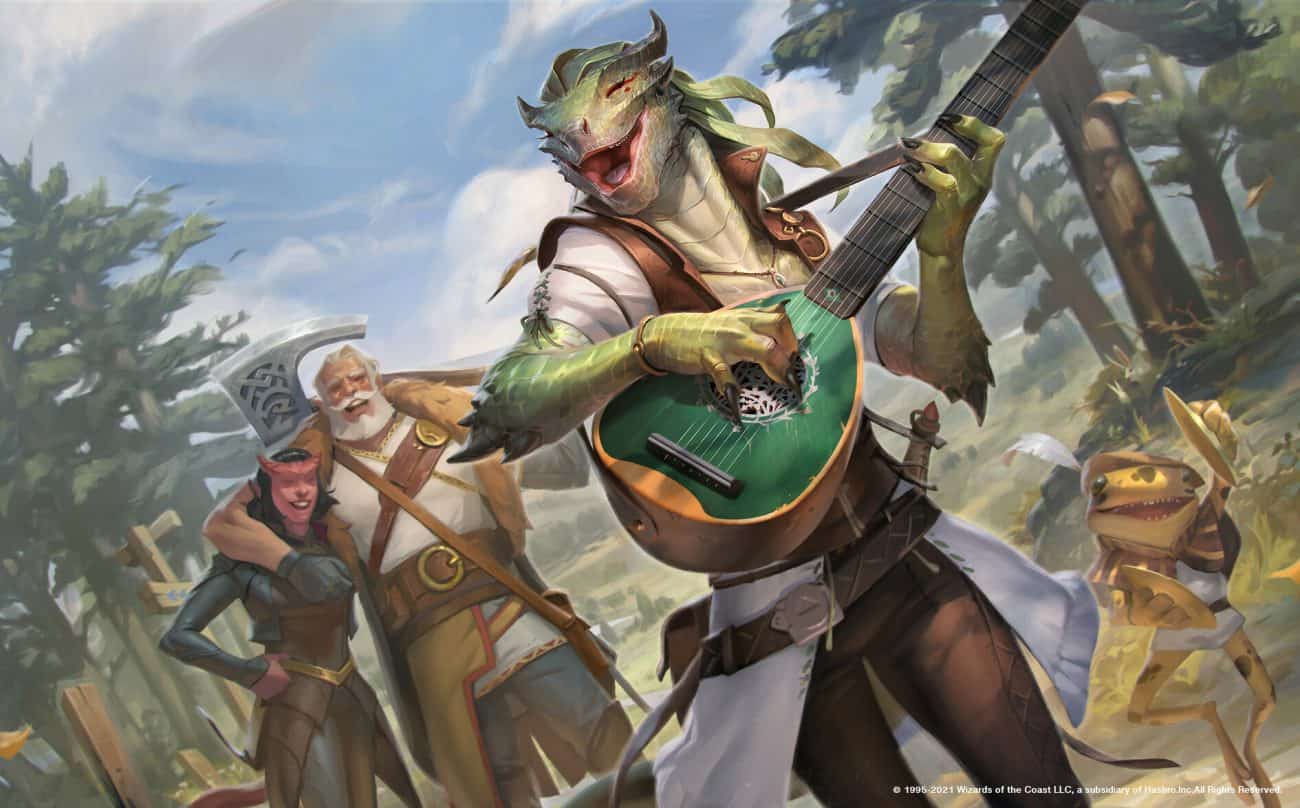 Dragonborn, being very clan-oriented, put more emphasis on their clan name, and often use them before the true name they were given at birth. They also receive nicknames that can describe their personalities, like Answerall and Wigglefoot.

The clan is what matters the most, and the deeds they do bring honor and glory both to them and the clan, and it’s no wonder that many Dragonborn achieve great things that made their names famous, names like Zorcar Krildrushar, and Mithra Fephirxian.

Most Dragonborn names sound exotic and somewhat strange, especially to humans. To come up with a good Dragonborn name we can use the same letter twice in a row, as well as letters y, x, and z more often than we would in other situations. Another thing is to use two-to-three syllables, so that the name is usually shorter than their last name, one that is often their clan name as well.

As the sixth warrior to be accepted into the prestigious elite group hand-chosen by the Queen herself, the Dragon Swords, he was a master of strategy and war. His experience has won numerous battles, both off and on the battlefield, and he is considered the type of warrior and person that everyone should strive to be.

While her sister is a powerful duchess in her own right, she remains true to nature and the wild, living out in the open, in forests, hills, and mountain caves, where she has the ability to communicate with animals who are often more than happy to accompany her in her constant travels.

While the clan name is often longer and more complex, most female Dragonborn names contain up to three syllables, where the first letter is most often one from the first half of the alphabet, such as A, B, D, G, and so on.

Despite currently learning magic in an academy, a place where numerous teachers warned about the dangers of forbidden magic, she spends her free time researching just that. In fact, ever since she came across a strange magical crystal, she’s been hearing a voice and liked what it had to say and offer.

Having to be a head of a church, in a big town, and caring for others living there as well as all the people in the city is hard work but she likes both her job and her life, and the people are very grateful for having such a strong and kind spiritual leader. 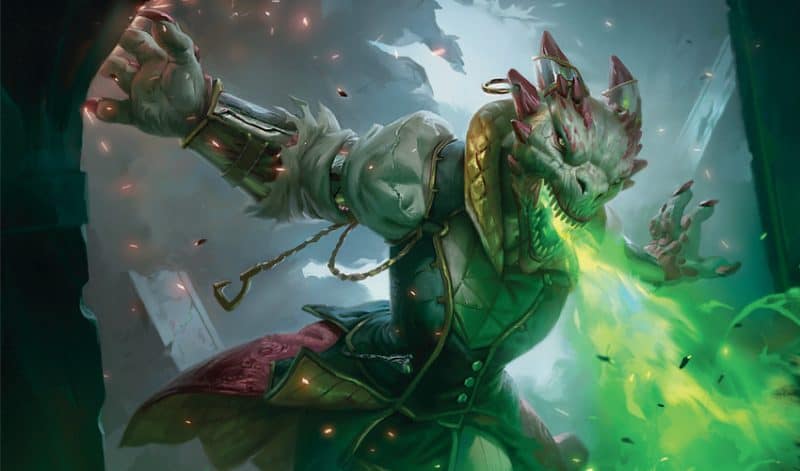 Males can sometimes be seen to use the nicknames they got more than their names, especially when they are young, and it’s often said the moment they start preferring their name over the nickname is the day they are an adult. Their names also usually have two-to-three syllables and start with letters from the second part of the alphabet, such as N, P, R, S, W, X, and Z.

Being a soldier was a calling he heard when he was but a young boy, and everything he did since that very day was done for that exact same goal. With determination in his eyes, he powered through any and all obstacles along the way and is now fighting his third war where he continues to dominate the fields of battle.

He and his band of musicians have just made their way to their first destination, a trading town on the rise where many opportunities are to be found on a daily basis, and they are set on making a name for themselves where they hopefully earn some much-needed coin along the way.

While many use their family name, the clan they belong to is just as important, if not more, and this is the reason why some choose the clan’s name for a surname instead. It often comes down to how important or famous their family already is, and whether they want to use that to their advantage or not.

The Dapirilas family is well-known in merchant circles as the owner of more than several shop chains, investing money into anything they deem lucrative. While their work was always honest before, this all changed recently when the father died, leaving the business in the hands of his much less capable son.

This proud lineage is known by every serious magic wielder, for the family’s ancestors from the past were the first archmages on the whole continent, and are responsible for magic being a part of the very core of their society. 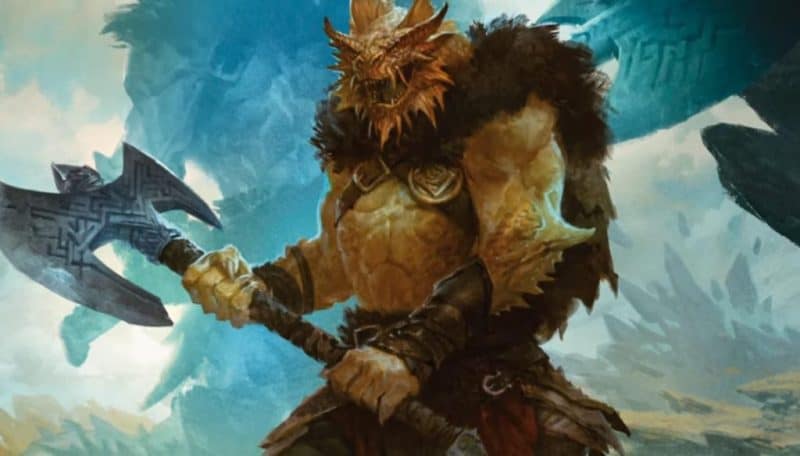 While there are many ways to do so, one way to come up with a funny name is to find the words that could be associated with that character and the environment they reside in, and then use them in a manner where we can achieve a contradicting yet fun effect.

He always had a dream of becoming an expert carpenter, someone who could carve magnificent pieces in his sleep, let alone when he was awake and doing his best. However, the path has been much harder than he thought it would be, and while he still enjoys his work he came to terms with the fact that sometimes things don’t work out the way you want them to.

Many nicknames were given to her, such as Sloppy and Lazybum, and everyone’s long stopped asking her to do anything as she always seems to find a way to quit. Luckily for her or not, she recently met someone who told her that her destiny was to quit everything, and from that point on she’s been staying true to that try-then-quit path.

Using a Dragonborn-like first name, and then adding a more generic fantasy surname to it can often yield good results when we’re trying to create a badass Dragonborn name. Check our examples, and use them to inspire you to create a name that will suit all your needs.

This powerful warlord had once deserted the king’s army for all the injustice that was being done and fled deep into the eastern jungle. Today, almost a decade later, he returns with an army behind his back made of everyone and anyone who felt this was the right time for a change, a change that would bring peace and harmony.

Everyone knows you shouldn’t fight Arihime, at least not in a fair fight, as just one strike from his huge maul will send a man flying through the air, shattered and crushed before it hits whatever obstacle stops them moving once and for all. 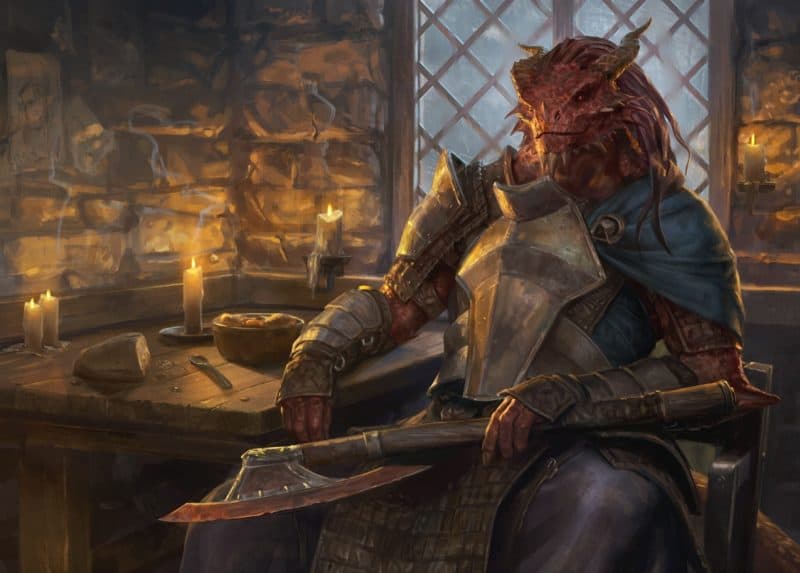 The clan the Dragonborn belongs to acts as their alternative identity, something so important and dear to them that it often comes before their closest families as well.

This small but powerful clan of Dragonborn barbarians is currently hunting big game, and anything they can find really as the upcoming winter brings more snow than the rest of the year, and there are many new children to feed this time. This is also the reason why they decided to hunt one last time, despite the next winter already appearing on their doorstep.

Honoring their great fallen hero of the past, the greatest leader who saved their ancestors from certain death, these spiritual people view nature as their host, someone who accepted them knowing they would honor every living thing that calls that great forest home.

Dragonborn can be found in all sorts of places, and it really depends on the story at hand to determine where exactly, though it is true some of their cities are quite majestic, and while they might not cause awe as some dwarven halls they can certainly be unique in their own way.

This town started as a makeshift sanctuary near a strategically important bridge, only to slowly become a mining town that has been on the rise over the last three decades. Today, it is known as an important trading hub as it connects the east and south, essentially being the most traveled way from one side to another.

Seeing how it was located on the outskirts of the kingdom’s territory, it has become a place known for the many opportunities, and a town where everyone has a chance to find something they are capable of doing to earn some coin in the process.

Dragonborn are a very clan-oriented race, and it’s no surprise that many use their clan name as their surname, while also often putting it before their true name. Most Dragonborn names use up to three syllables and are shorter than the clan name, where male names start with letters from the second part of the alphabet, and female names from the first. They also receive a nickname in their youth, and many consider the Dragonborn isn’t adult until they forgo that nickname, and use their true name instead.

How do you feel about the Dragonborn, as a race? Are they everything you’re looking for in a character, or would you make them different? And let us know whether the naming conventions described in the article helped you come up with a name, or what alternative way did they inspire you, by leaving a comment below.