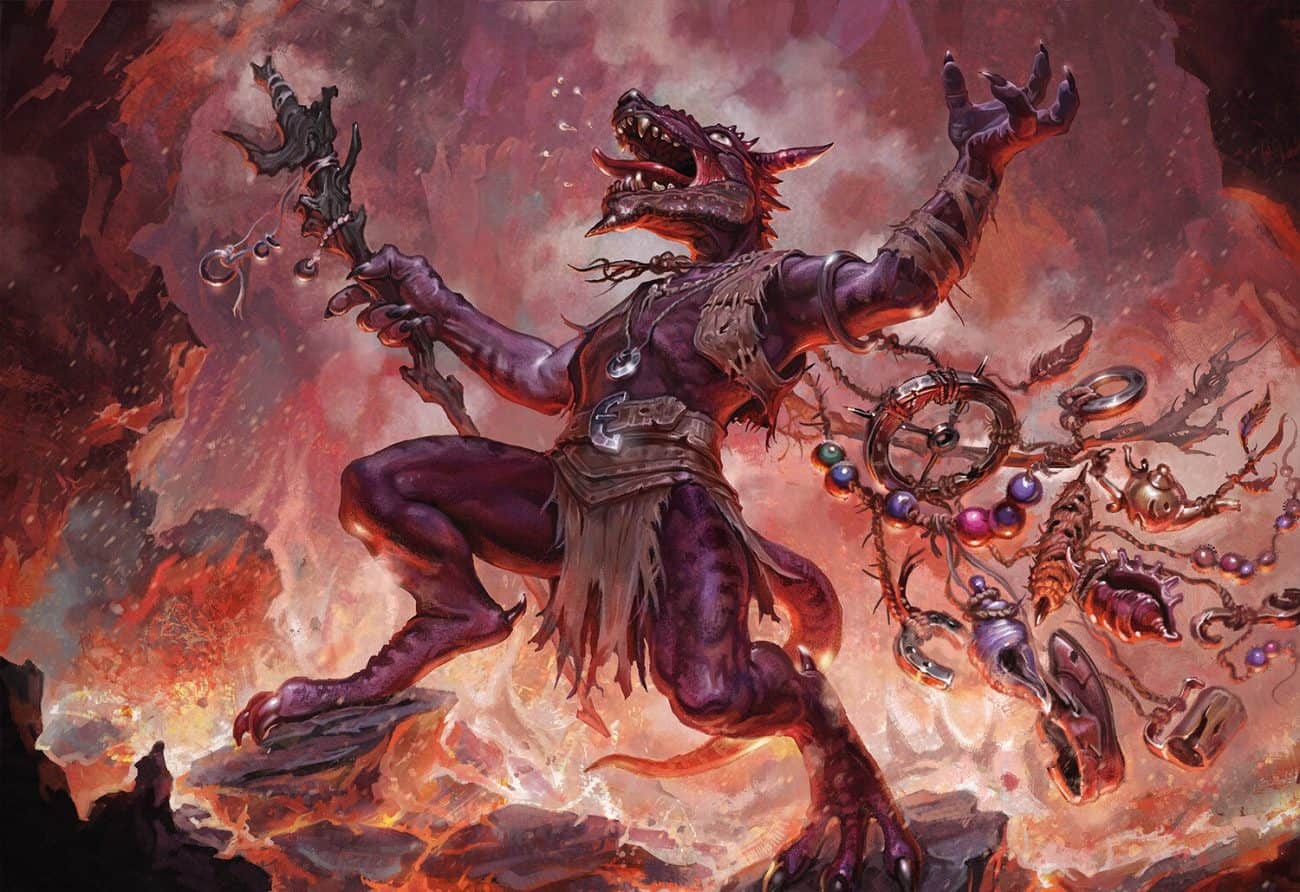 Kobolds are small creatures resembling humanoid reptiles with dragon-like scales and crocodile-like jaws. They live in tight-knit communities and have very short lives, a combination that erases any and all need for family or complex names in any sense. Thus, it’s not surprising their names are short, often one syllable only, such as Tid, Kan, Zoks, Hen, Ruk, Sass, Sox, and Zix.

A good Kobold name is short, where most have up to two syllables, and are easily pronounceable by pretty much anyone. Check out the dozens of draconic words on the internet that have an English translation, as some of those words can also be used for a name, modified or not.

Despite him not actually doing much when it comes to daily chores, he manages to keep himself busy by intelligently picking his spots and talking to the right kobold, at the right time, about the right topic. In fact, his silver tongue led him to the brink of starting his own business which could prove to be the turning point in his life, and help the clan as well.

If anyone knows the tunnels in the mountain, it’s her. Running away from a young age, she always managed to avoid all troubles and return safely. This, in turn, allowed her to now intimately know all the tunnels, little passages, dead ends, and obstacles spanning the whole subterranean area in all directions.

Short names don’t leave much room for customization but one way to create a female name is to end it with a vowel. For example, instead of Rix, Zork, and Bolx, use Ria, Zora, and Bola. You could also say that the simple the name is, the better.

For years now, she’s been one of the best smugglers in the whole region, and despite the nature of her work life has been incredibly kind to her. In fact, it’s been at least a hundred years since she’s been in the business and the rumors have started to circulate, rumors about her possessing some kind of magic item that’s prolonging her life.

After discovering a wyrm egg more than thirty years ago, she’s had a place next to the queen, appointed as the priestess and trainer of the wyrm that now protects the clan in return. In truth, the wyrm listens only to her, and she’s been toying with the idea of using that to her advantage and eventually acquiring even more power and fame. 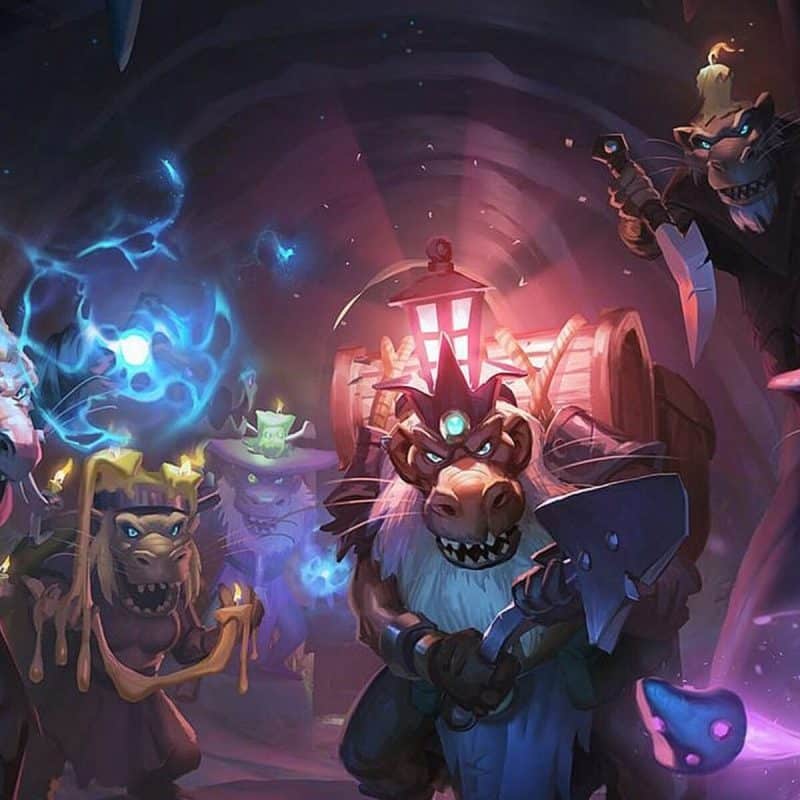 For male Kobolds, seeing how short their names are in general, use one or two-syllable names in most cases, and end them with a consonant where the letter “x” at the end can provide that draconic-like feeling. As a nice change of pace, you can also use a longer name or one with multiple consonants in a row, such as Gunnzoxx, Skrrvit, and Mrxiix.

He started modestly and was always a hard worker, and this fact was eventually rewarded, and it completely turned his life around. Managing to be the first to discover a silver vein in one of the tunnels no one else thought was worth investigating, he made his way up to managing two dozen kobolds, all miners who he picked personally.

Luckily for him, due to his strange yet effective charm and clumsiness, he was spared by a group of adventurers who found the entrance and killed his whole clan, a bloody event that spanned over a day and a half. Today, almost two years later, he’s considered a worthy member of the same group, where he does his best to add value and increase their collective prestige.

When it comes to funny Kobold names, first think of things that could be found in their everyday life, as well as what that character is all about, and use that in a comedic fashion. Keep in mind that light insults can also provide a good basis for a funny name.

Before one could ask how she got the name, as soon as she started walking it became apparent. Her joyful stride is more akin to continuous jumping, although she makes it seem as if she’ll fall any second, and how she manages to stay on her feet very quickly becomes the only important mystery for everyone around.

Regardless of how he feels, he can’t wipe a grin off of his face, and this remains equally confusing and hard for others to get used to. Lately, it has become such a nuisance that the clan elders have sat down to discuss the possibility of having a year-round morale-increasing event where his appearance could actually bolster what he does. 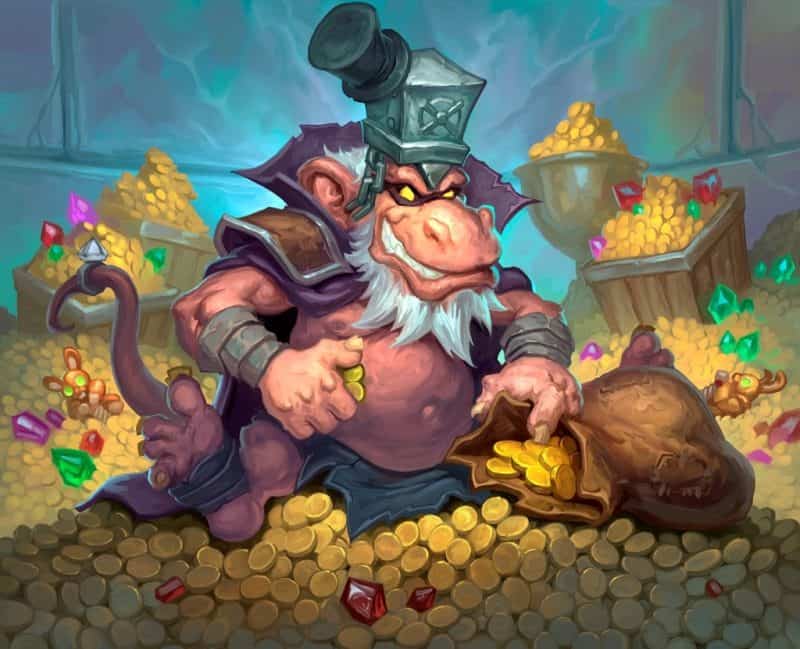 To come up with a cute Kobold name, think of them as adorable little children running around, doing goofy things. This way you can imagine all sorts of mischiefs that can help you come up with a name using words that are somewhat related to the pranks and actions they perform.

This little kobold has a soft heart and simply loves to hug others. Even after a mistake, big or small, no one can continue to be mad at him as his puppy eyes and an honest hug can melt even the coldest of hearts.

It doesn’t matter when or where you meet her, she’s always nipping and pecking at some food as if there was a constant hunger she could never satisfy. Despite this, she remains one of the smaller and thinnest kobolds in the whole clan, a fact that honestly boggles the minds of most around her.

Kobolds usually live in smaller communities, and as they have one of the highest humanoid birth rates it’s not surprising to see so many clans living in the region. All of these tribes also do their best to name themselves using words describing either something they saw or heard about.

Deep in the western mountains, this clan is preparing for a new war against the neighboring tribe. While a peaceful way was tried, the negotiations have been held for more than a month with zero success, and today all the warriors are spending their time painting their bodies and faces, sharpening their weapons, and doing anything else they can to better prepare for the battle to come.

Digging a bit too far than intended, one mining expedition found its way to a silver dragon’s lair, and before they could realize where they were the magical beast appeared in front of them. However, instead of destroying them then and there, this dragon was merciful, and he promised to protect the clan if they were to adhere to his teachings. The clan agreed, of course, to change their name that very day, and is now following the written commandments promoting truth, justice, and goodness. 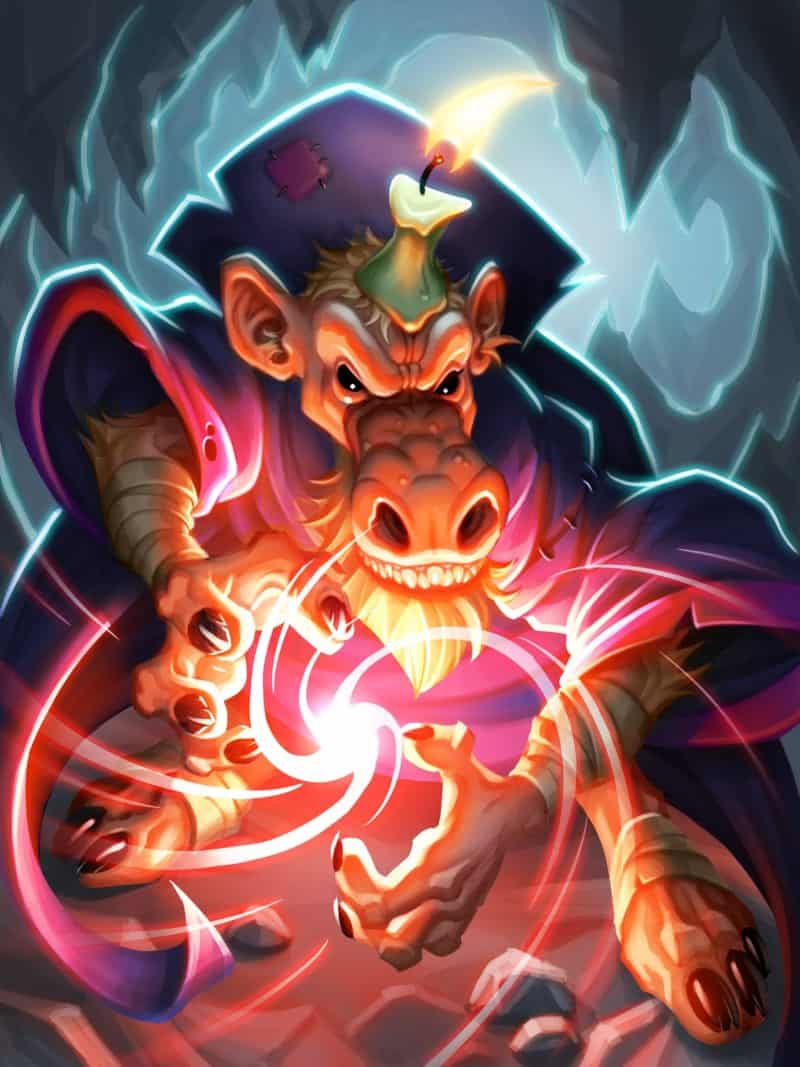 Kobold names are short, usually up to two syllables, where female names end with a vowel and male names with a consonant. Double consonants are also used fairly often, regardless of gender, and ending a name with the letter “x” is a good way to add a bit of exoticness to the mix. Another thing you can do is combine two short names, similar or even the same ones, into a new one-word name. For more ideas, information, and inspiration, visit our Kobold name generator.

How do you view Kobolds? Do you feel their draconic heritage would influence their names more? Let us know how you name your kobold characters, are there any particular techniques you use, share some of the names you created by leaving a comment below.